Until you are considering purchasing a new toilet, you might not be aware of all of the different types of toilets that exist.

Two of the main types of toilets that you will encounter are the round toilet and the elongated toilet, and deciding which is the best for you can be tricky. 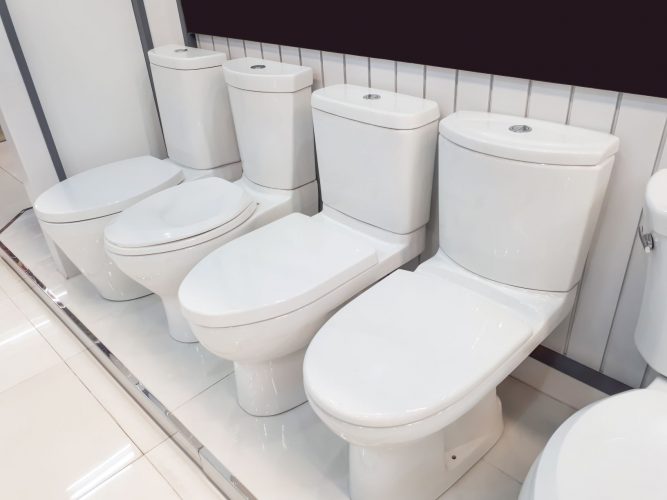 Because of that small difference in length, many people consider elongated toilets more comfortable to use, but it does mean that they take up more room in your bathroom than a round toilet would. This is why it is hard to decide which is the best option as it depends on your situation.

Today, we’re looking at everything there is to know about both round and elongated toilets to help you decide which is the best for you. So let’s get started.

Why would I want an elongated toilet bowl? 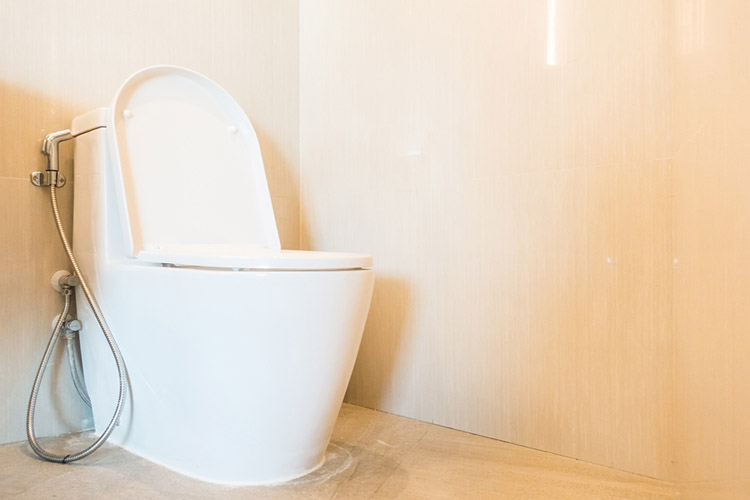 Another reason why people tend to choose an elongated toilet bowl over a round toilet is that they are easier to clean.

Due to the difference in size, the crevice at the underside of the bowl is larger than that of a round toilet which makes it easier to get a toilet brush inside. This also allows you to give the toilet a much more thorough clean than you can with a round toilet bowl.

So generally, you might want an elongated toilet bowl because they make everything easier. They provide more comfort and are much easier to clean, allowing you to ensure that your toilet lasts for years to come, making them a better investment than a round toilet.

Do round toilets flush better than elongated?

Another key point that might impact your decision between an elongated toilet and a round toilet is their ability to flush. The flush is arguably one of the most important components of the toilet, so which type of toilet has the better flush?

One of the main things that impact the answer to this question is the fact that there are a couple of types of flushes for toilets.

But generally, most toilets use a flushing system that circulates the water around the inside of the toilet bowl. This circulation then generates the power and force to drive the contents of the toilet bowl down the waste pipe.

Due to their slightly larger size, an elongated toilet has more room for circulation, allowing it to generate more pressure to force the contents of the toilet down the pipe. But, this pressure difference isn’t huge, so it shouldn’t be a huge influence when deciding which type of toilet is the best.

It is also worth noting that in toilets that do not use circulation technology, there is no difference in flush performance. So there is no need for this to be a deciding factor when you are considering what type of toilet is right for your home.

Which toilet shape is more comfortable? 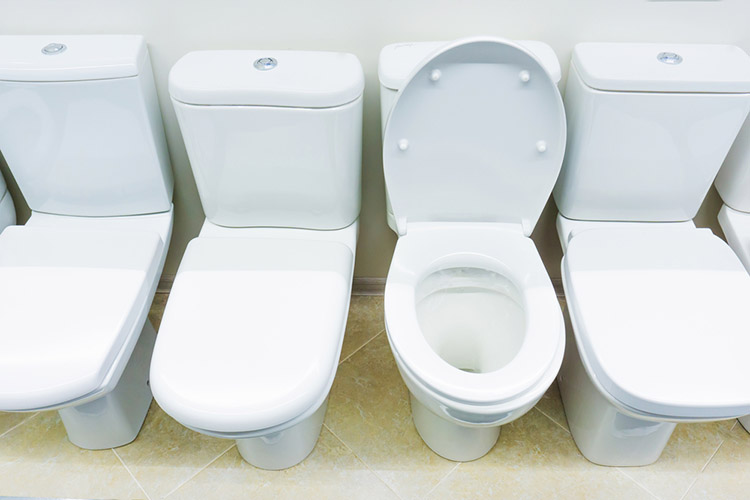 As we have said, the general consensus is that an elongated toilet is more comfortable than a round toilet, but why is this?

The main thing that makes elongated toilets more comfortable is that they are slightly longer. There is a difference of approximately 2 inches between elongated and round toilets, which isn’t much but once you experience the slight difference, it can make your round toilet seem small.

The longer length allows the user to settle back onto the toilet seat and is less restrictive, which is why it is a popular choice for parents who are potty training their child, and those with stomach problems.

Elongated toilet seats are also more comfortable for people who live with physical disabilities. This is because they have a wider area than round toilets, making it easier for those who have physical limitations to move around on the toilet and get on/off.

But this added comfort does come at a price, and that is the extra room that elongated toilets require which round toilets do not. So if you have a smaller bathroom an elongated toilet might not be the right choice, even though they are a lot more comfortable.

How do I know if my toilet seat is round or elongated? 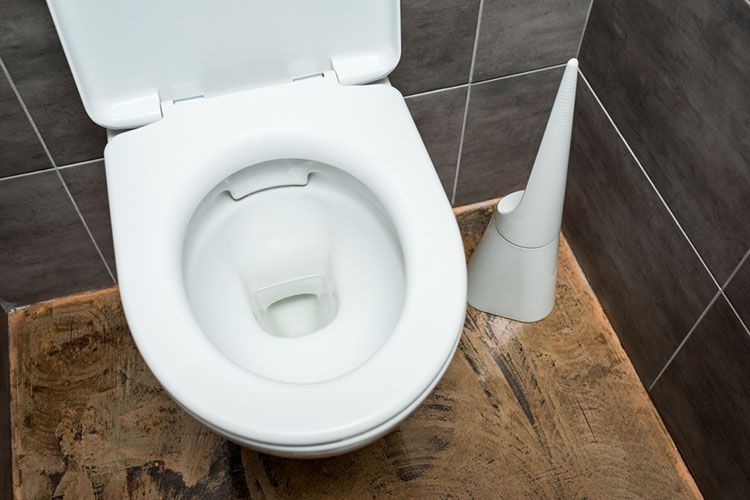 Finally, let’s take a look at how you can identify whether your existing toilet is round or elongated. As you will probably expect, the best way to identify this is by measuring it.

We have mentioned it a lot in this guide, but the only real difference between round and elongated toilets is the 2-inch difference in their length.

It is this small difference that is responsible for all the other little differences you notice between the two types of toilet, including better flush pressure.

Once this is measured, you will be able to tell what type of toilet seat you own. As we have mentioned, round toilets always measure approximately 16.5 inches, and elongated toilets measure around 18.5 inches.

So based on the measurement that you take you will be able to tell which type of toilet seat you have.

Based on everything that we have looked at in this guide, it is safe to assume that the elongated toilet is the better choice due to the comfort that it offers.

But before you buy anything, it is important to consider your own situation as this will hugely influence which is the best for you.